Get fresh music recommendations delivered to your inbox every Friday.

The Midnight Duets ~ with Lindsey Stormo 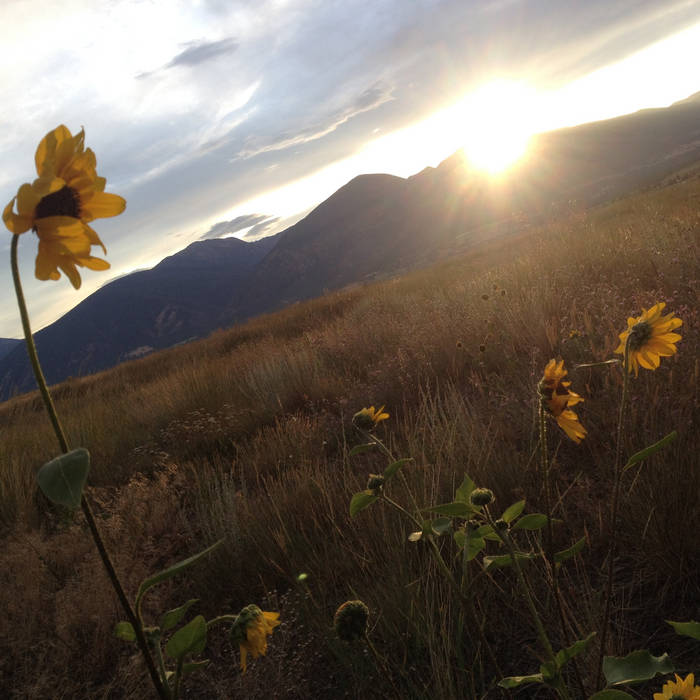 I had the pleasure of spending several weeks writing in Western Montana again between tours this summer. During my time there I was introduced by mutual friends in New York to a wonderful singer from Portland who also happened to be spending time home with her family in the Bitterroot Valley, Lindsey Stormo.

We hung out at a 4th of July BBQ and as the evening wore on and it came time to pass the guitar around, it turned out that Lindsey not only had my album, but had learned some of the songs. So we started singing together and I immediately invited her to join me on a little gig the next day-- performing "In The Sun" at my Aunt & Uncle's Methodist Church on Sunday morning.

Well, at the end of my time in Montana I arranged a show in Missoula to play all the new songs I had been writing for my friends and family there. But wanting to have something not quite so risky to finish out the set, I again asked Lindsey to join me and we worked up a male/female duet version of "You Be Yours," something that I've always wanted to try with that song.

After the show, Josh Wagner (who invited me onto the Wordtasting tour and had already heard me sing those songs 35 times this summer) came up to us and said, "You guys need to record that before Skye leaves."
"But I'm leaving in the morning."
"Then do it now."
"Okay."

I had my mobile recording rig and mics with me, so my buddy Aaron Jennings gave us the keys to his studio at the Von Common Collective, and off we went! We made a big pot of tea and started setting up at 11pm and just threw up two mics and sang the songs together as we had earlier in the evening.

So here they are~ Two voices together in a room, no overdubs or fixes. The recording is bare bones, but I think you will be moved as I was by the crystalline beauty of Lindsey's voice and the great depth of sympathy she brings to my songs.

"You Be Yours" takes on a quite different dimension here, no longer a monologue, but a conversation, a dialogue between two lovers each struggling to come to terms with the end of their affair.

"In The Sun" was always a thank-you song to the beauty and peace I was enfolded by in Montana when I spent January there in 2013. Lindsey heightens that spirit of wonder and stillness-- and of course it feels appropriate to re-record this song right where it was written and with a collaborator who is a child of that gorgeous landscape!

Bandcamp Daily  your guide to the world of Bandcamp

Nightmares on Wax and Bremer McCoy stop by with their sublime new LPs.